A wet-lab Microbiome Lab of a Switzerland research institute requested help with bioinformatic processing of their NGS data. They had a general idea of what steps they needed to perform and even created a preliminary bash script. But that script was 4000 lines long, hard to grasp and running for a week on their local computers.
That is where Offsiteteam stepped in. 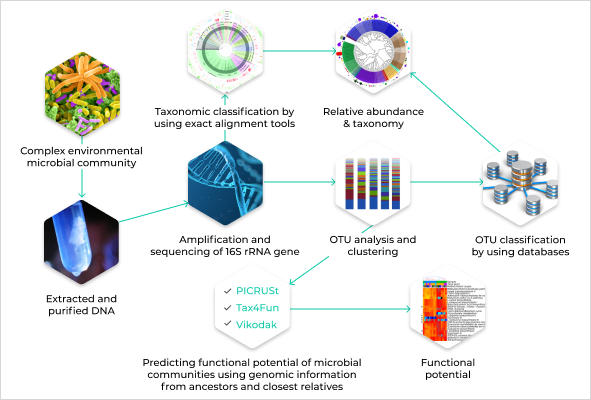 A parallel-ready NextFlow pipeline was created, accompanied by Terraform script to create an AWS infrastructure allowing to run this pipeline in a cloud.
Now the script can be run in a HPC cloud, allowing multiple experiments and easily understood by any member of a lab.

Fill out the form and we’ll be in touch soon!
We received your message!
Thank you!
Contact us